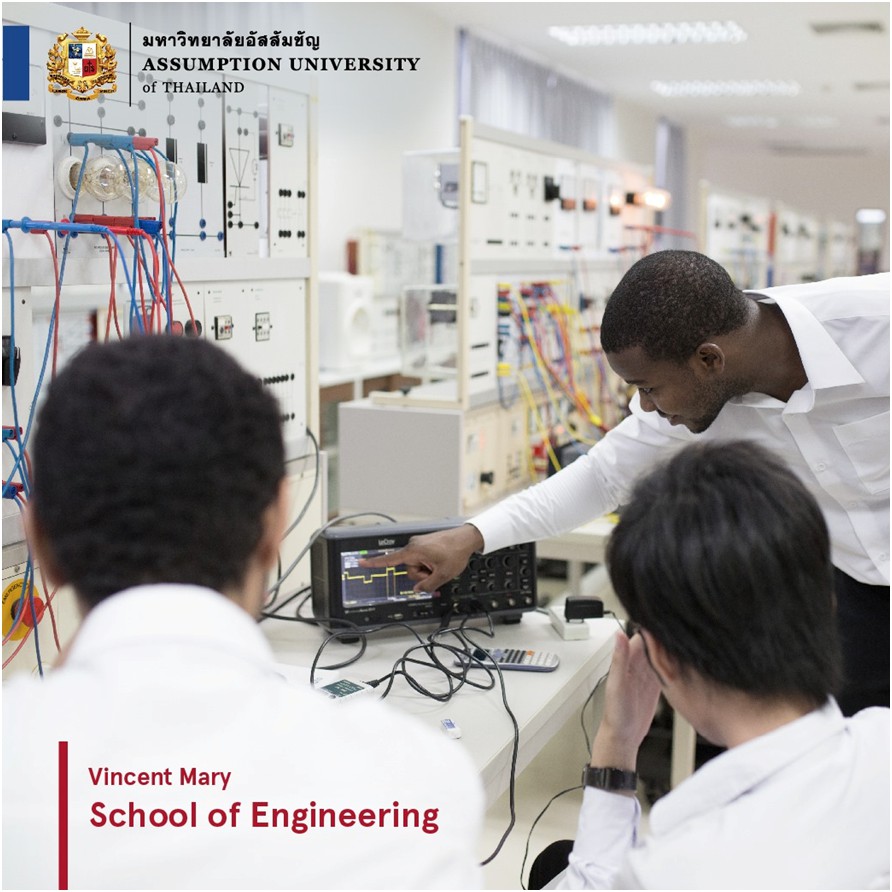 In 2018, Electrical and Electronics and Telecommunications and Electronics major fields under Electrical Engineering Department have been officially approved by Council of Engineers (COE), Thailand. As of now, VME is offering 4 programs of studies as follows:

"Engineering School With DNA of An Entrepreneur" 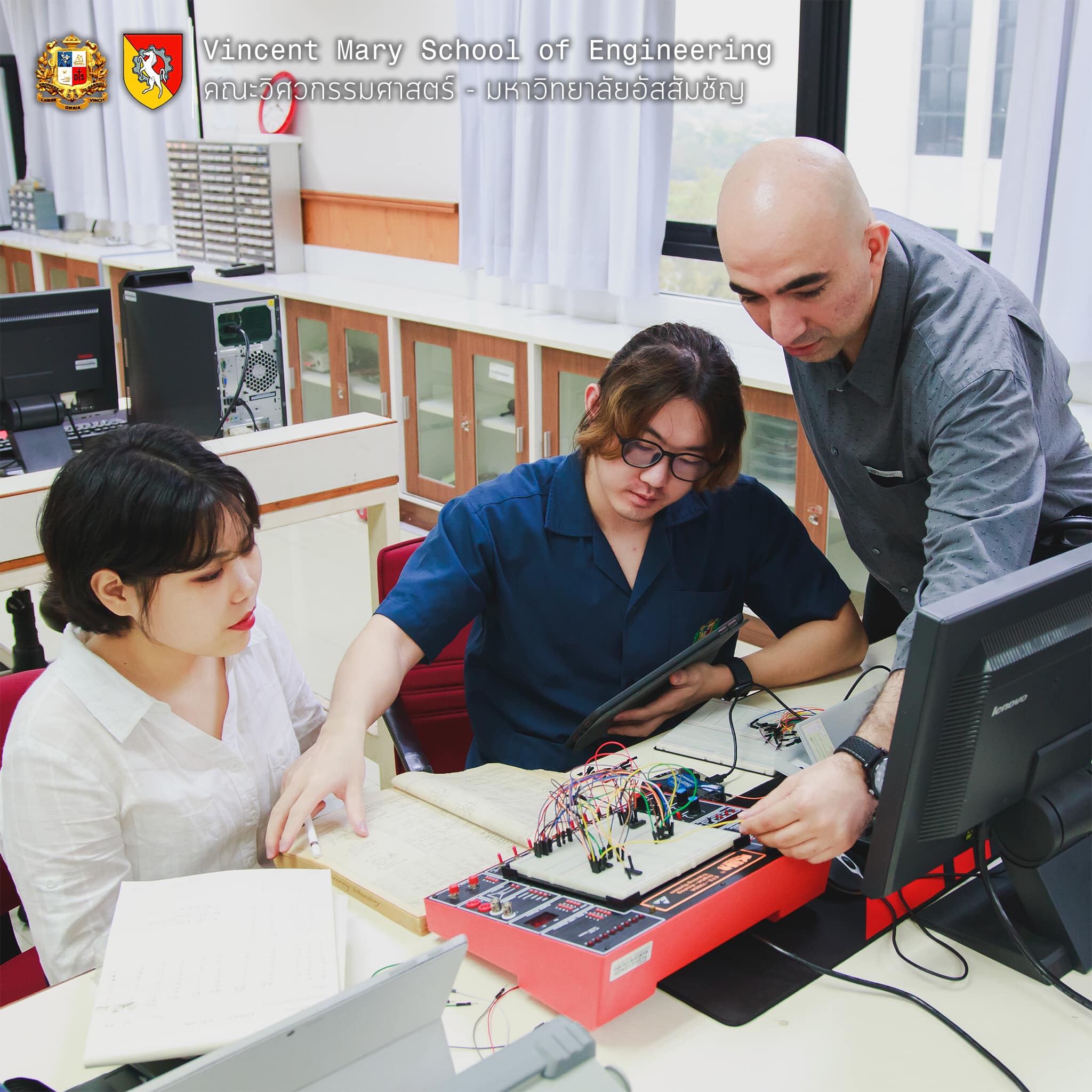 Trendy courses to catch up with fast-moving technology and internship of opportunities aboard.

Mechatronics Engineering Learn about electrical systems and computer systems. to create robots to work in industry.

Aeronautical Engineering includes both aviation and aircraft maintenance. which is an international course with professional license to work in the country and abroad.

What Can You Do with the Degree? 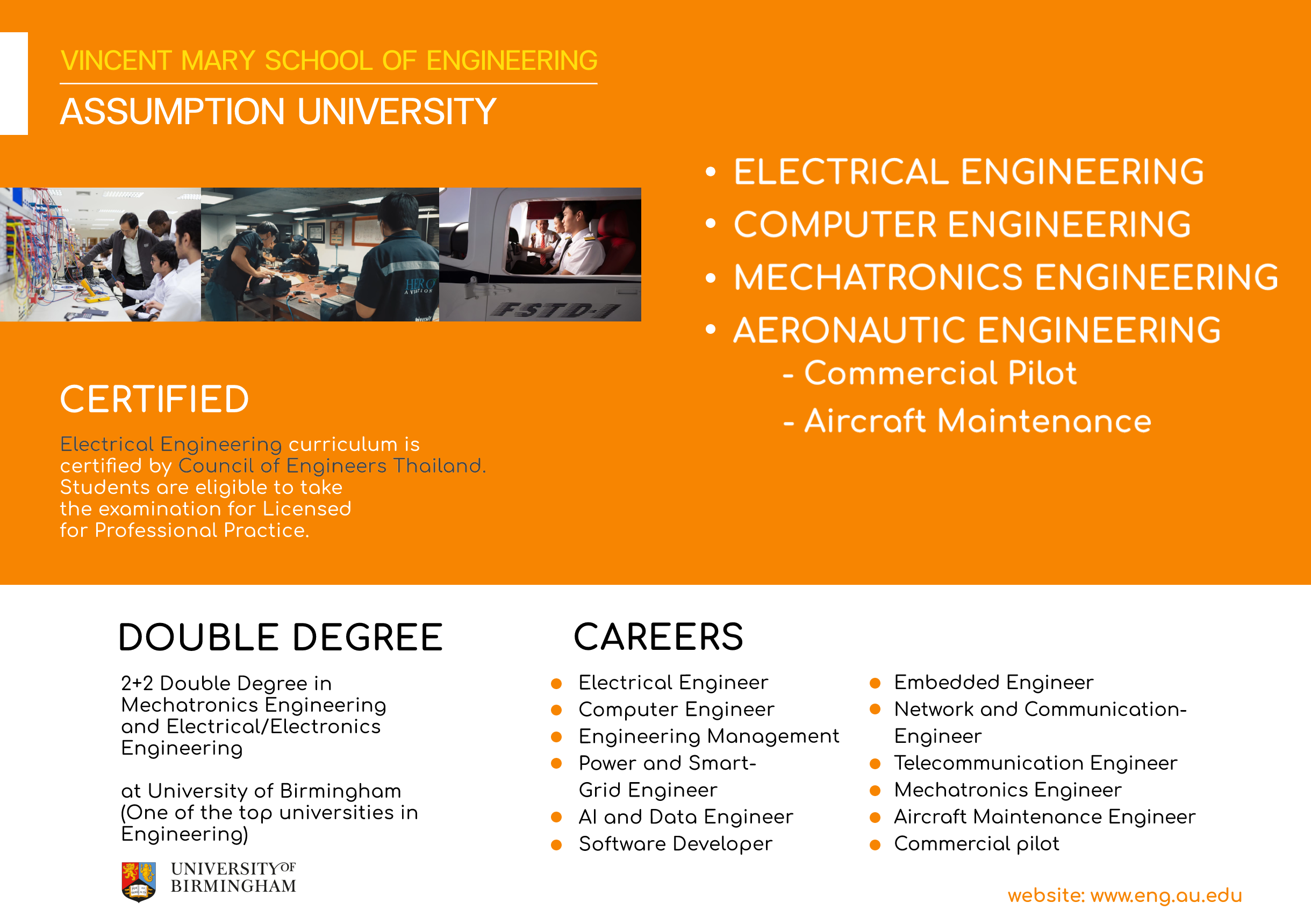 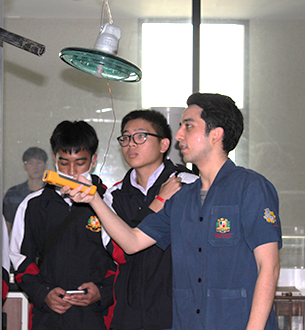 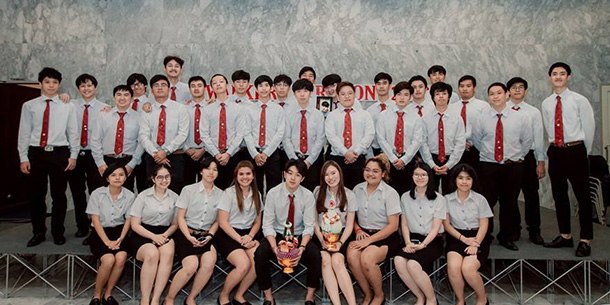 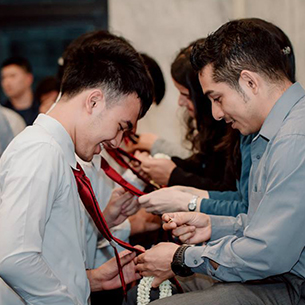 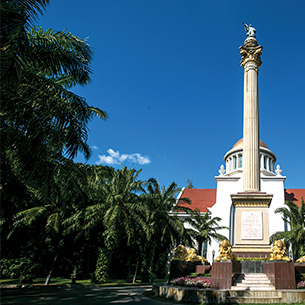 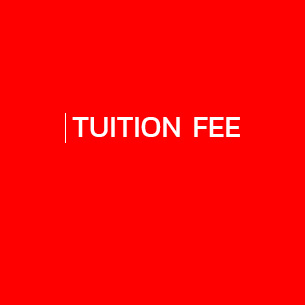 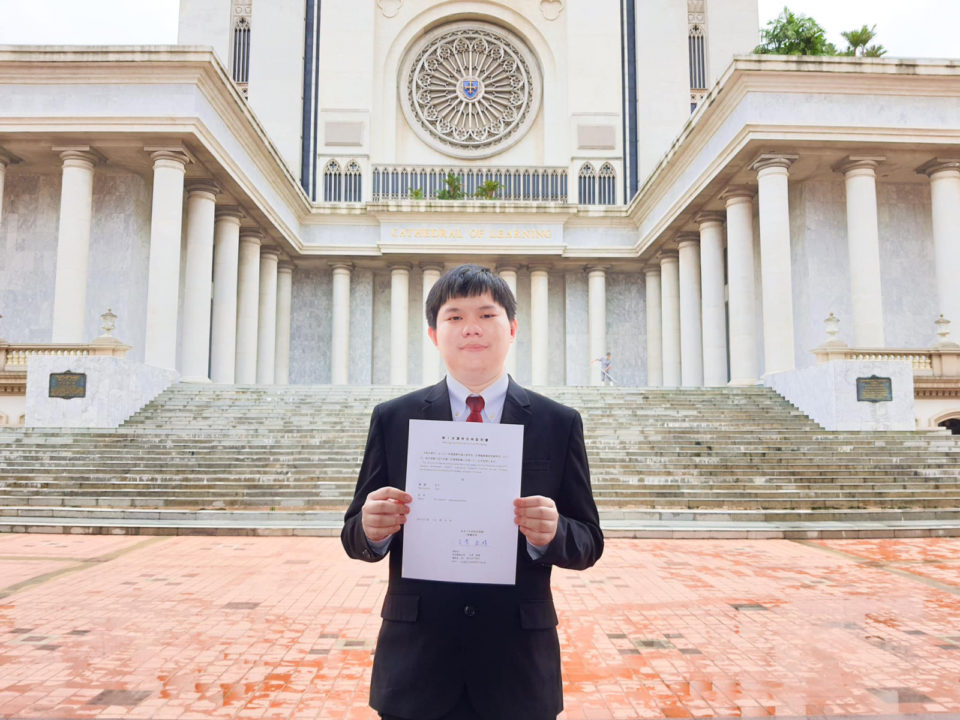 6 / 100 Powered by Rank Math SEO Congratulations  to Mr.Kasidis Arunruangsirilert, Junior Computer Engineering, Vincent […]
Do you like it?0
Read more 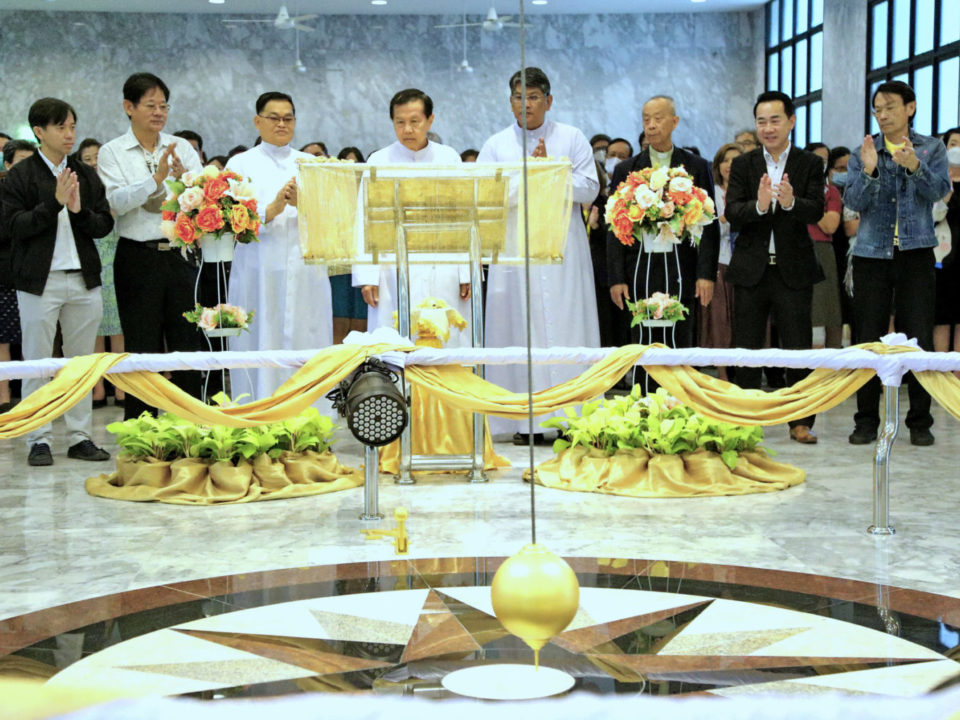 10 / 100 Powered by Rank Math SEO The AU physic and scientific monumental symbol […]
Do you like it?0
Read more 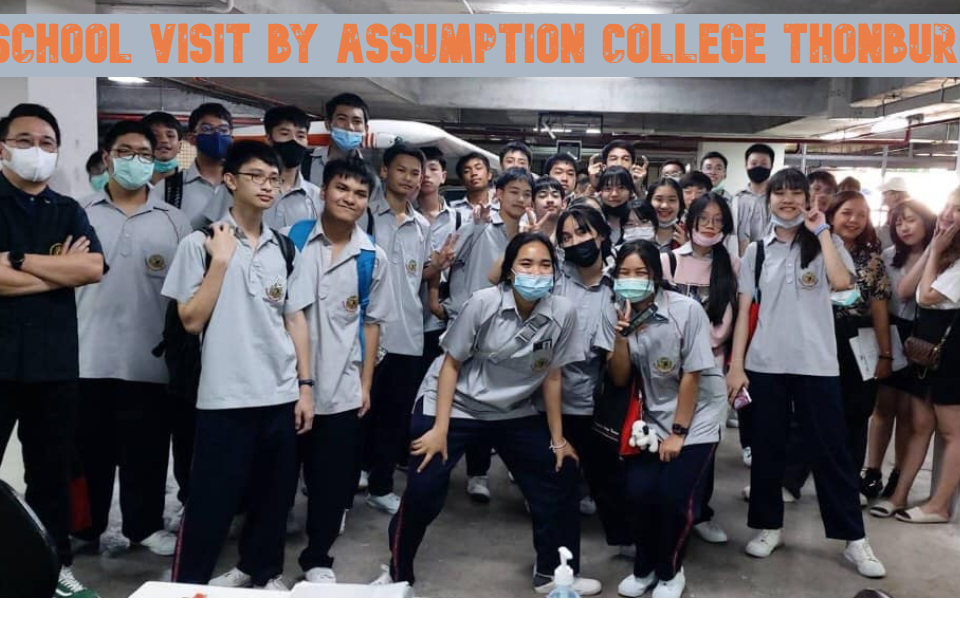 10 / 100 Powered by Rank Math SEO Around 50 students from Assumption College Thonburi […]
Do you like it?0
Read more
EN